a bit about me

Hello, and welcome! I’m so glad that you’re here, visiting my little corner of the internet.

I grew up in South Florida, and therapy was part of my life for as long as I can remember. My dad died of cancer when I was young, so my whole family was in therapy pretty soon after he was diagnosed.

For me, there was never any stigma attached to going to therapy – it has always been, and still is, something that you do that is good for you, even if you feel sad or it’s difficult sometimes.

Becoming a therapist was a natural choice for me. But like many other people who are trying to figure out what to do with their lives, there were quite a few detours on my path before I landed on what I was always meant to do…

In college and in my early 20’s, I felt very lost.

I had no idea what kind of job I wanted, thought I wouldn’t be that good at anything, and was worried that whatever I chose would put me on the wrong path for the rest of my life.

(It turns out, those worries were in fact my anxiety getting in the way of me living my life, but I digress!)

I went to The University of Georgia for undergrad, and ended up choosing a major I thought would be practical – Public Relations.

If I’m being honest, for a while I did feel like I chose a major that put me on the wrong path. I graduated in 2007, right when the recession hit, so it was hard for me to find a job. And I ended up serving at a lot of different restaurants during those next few years.

But I know now that this path wasn’t wrong. Because it helped me realize what I really wanted to do – be in a field where I could help others and work with individuals more closely.

Eventually I landed on the idea of becoming a psychotherapist. I went to The University of Florida for graduate school, and received a masters degree in Mental Health Counseling.

In my graduate degree program, we were required to do a lot of introspective assignments, which was when I truly started to come to terms with how much my childhood experiences impacted my self-esteem, my anxiety levels, and my ability to form healthy relationships with others.

Having the space in therapy to explore my past and the ways that it has influenced who I am wasn’t easy.

But it has truly helped me learn how to recognize unhealthy patterns in myself and cope more effectively with life’s stressors. It has improved my life tremendously, and I absolutely love helping others do the same.

Being able to witness growth and change in my clients is an honor. Even though it took me some time, I’m grateful every day that I get to do what I love.

I believe strong in the mind/body-spirit connection.

I’ve experienced firsthand how mindfulness can help you overcome anxiety and depression. However, it can also be helpful to have a deeper understanding of how you came to be who you are, so you can learn to view yourself in a different light.

I myself am a feminist, an LGBTQIA+ advocate, and an antiracist.

There is no doubt that the state of our world, our environment, and the unjust racial systems our country was built upon all play a major role in our collective mental health. Social justice and systems theory are naturally a part of my therapeutic approach.

Self-awareness is an important part of the change process, but action is just as critical.

It takes a lot of hard work to look at who you are, learn to let go of the thoughts and beliefs that are holding you back, and then take action to change them. But I promise, what’s waiting for you on the other side is so worth it.

One of my favorite parts about being a therapist is that I am constantly learning.

I am currently in the process of completing the MAPS MDMA-assisted Psychotherapy training program. I have also trained and/or taken coursework in the areas of Positive Psychology, Expressive Arts Therapy, Mindfulness, Cognitive Behavioral Therapy, Biofeedback, Creativity and Spirituality in Healthcare, Jungian Psychology and the Hero’s Journey, Somatic Therapy, and more.

Available for in-person therapy in Williamsburg, Brooklyn and online for New York State.

Fill out the information below to make an appointment, schedule a phone consultation, or simply say hello. You can also get in touch with me directly at 347.699.3043, or at hello@paigerechtman.com. 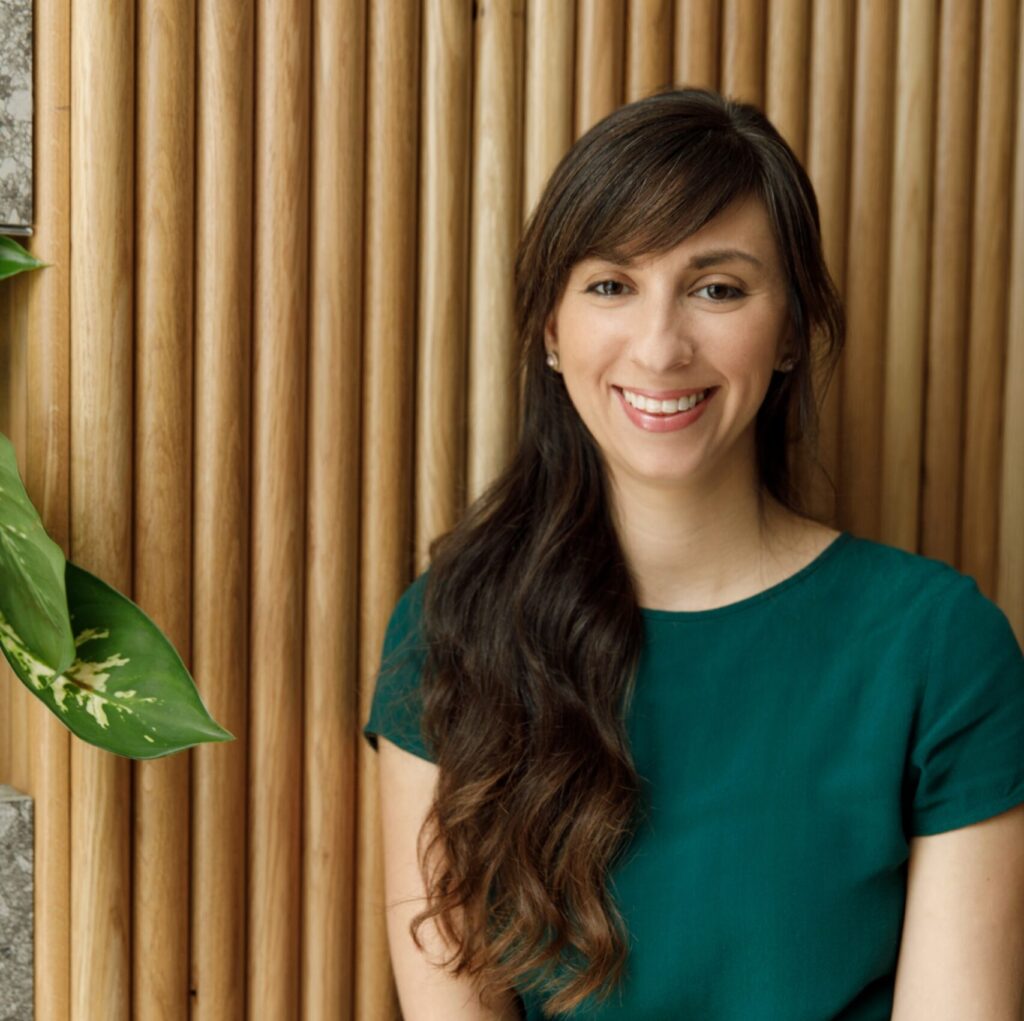 Each month, I send out relevant articles, videos, and insights into your mental health.

No spam ever. I promise.

get better at feeling.

get my 5 free self-reflection guides 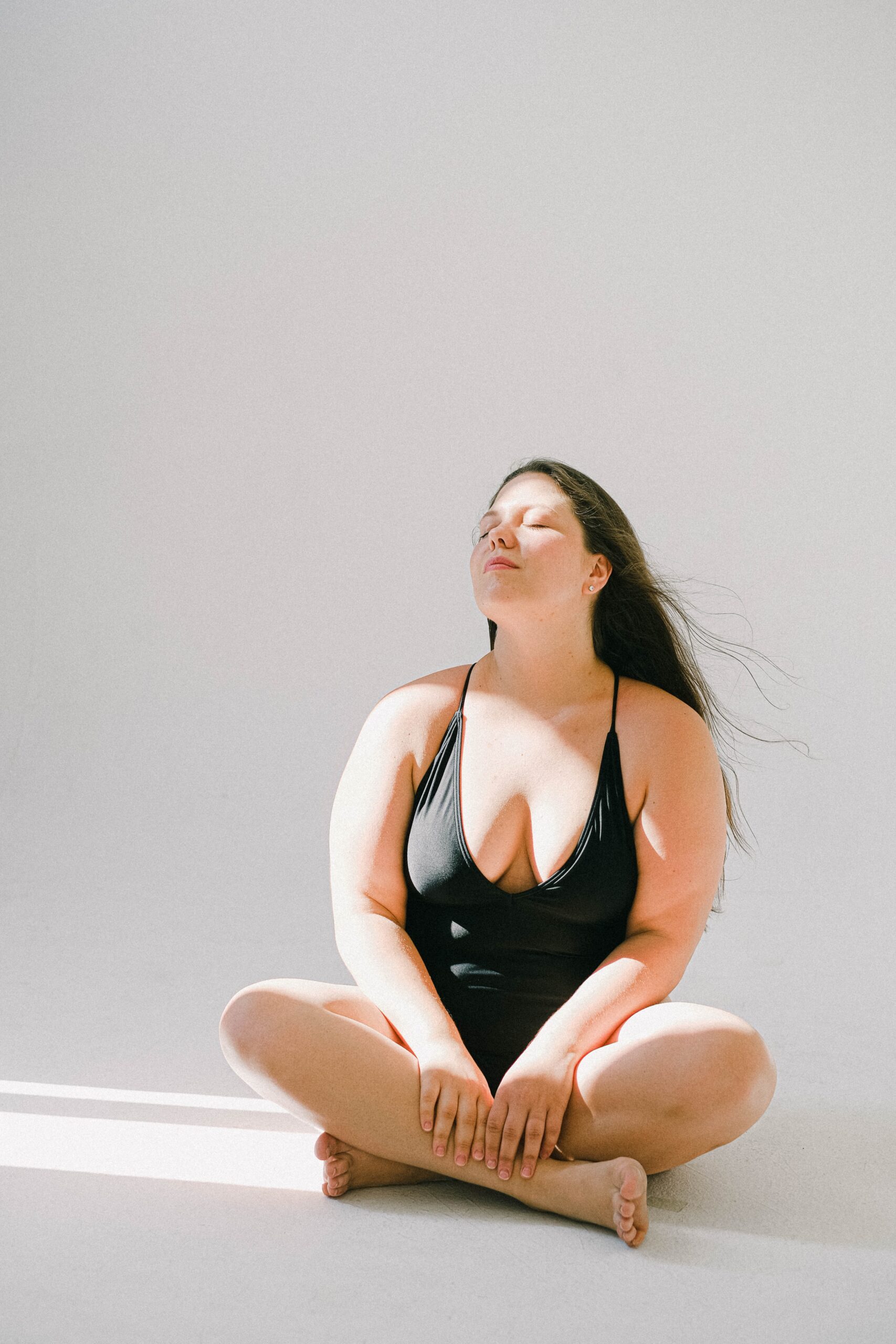 How To Love Yourself: Try Being Okay With Yourself First 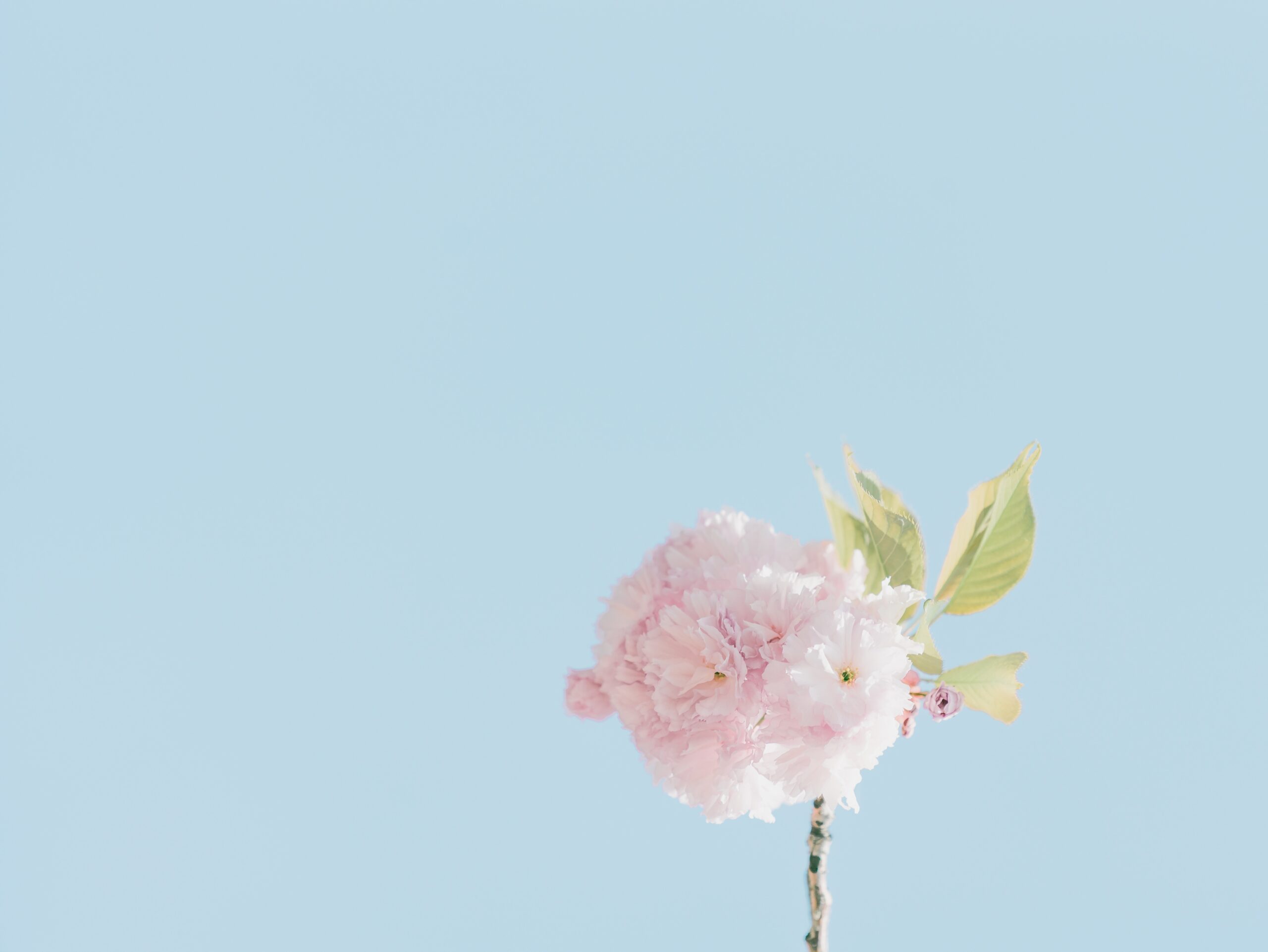 How to Stop Worrying About Others and Focus on Yourself 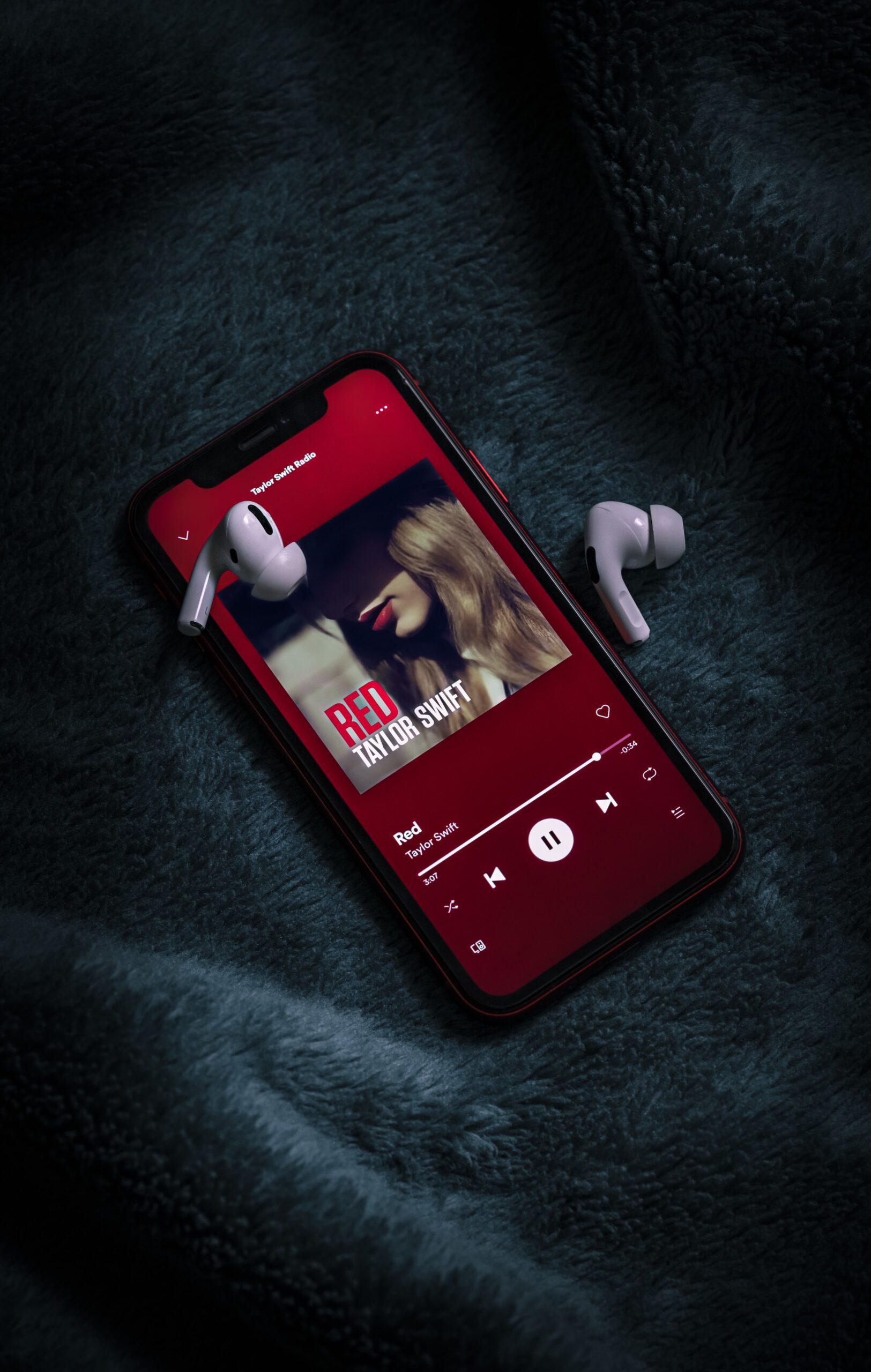 A little poem that landed in my inbox today, that

Anyone else experiencing more intense feelings of

When I woke up this morning I immediately played t

I would be giving myself a lot of kisses, and a lo